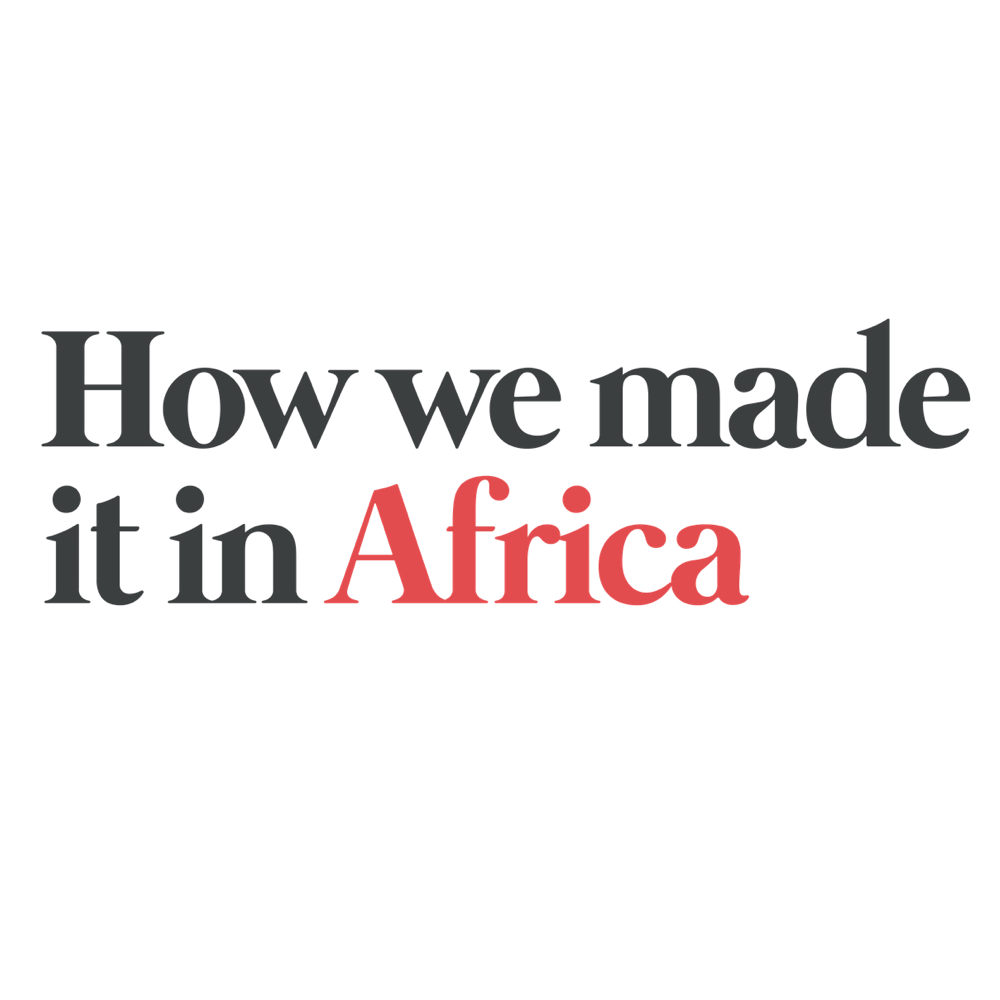 Established in 2014, Kenya-based Twiga Foods connects farmers and small shopkeepers via a mobile app. If a vendor is out of stock of bananas, for example, they place an order on the Twiga app and the company delivers within 24 hours, sourcing from its warehouse or directly from a smallholder farmer.

Twiga has traditionally been seen as mostly a technology company, using software to streamline Kenya’s food supply chain. However, it recently announced a US$10 million investment into its own farming operations through new subsidiary Twiga Fresh. Jeanette Clark speaks to co-founder and CEO Peter Njonjo about why the company decided to venture into farming.

A logical next phase

When Twiga started, the company bought all its fresh produce from smallholder farmers. Some of the farmers could provide high-quality produce while others struggled, making quality control complicated.

“We realised we needed to look at ways of addressing this inconsistency,” says Njonjo.

Some value chains were performing better than others. Bananas, for example, always did well as the farmers could produce these without quality or productivity issues. Products like tomatoes were a different story. Farmers were struggling with low levels of productivity and experienced major post-harvest losses.

“We tried solving these problems by sourcing from mid-sized operations but it remained a challenge, so we decided to invest in our own farming operations.”

Although Kenya has a relatively developed retail sector, Njonjo says there are still inefficiencies in food value chains aimed at the domestic market. He explains that the domestic primary agriculture sector has been starved of investment, innovation and productivity gains for a long time. As a result, locally grown produce is often more expensive than the available imports. “It has left us with a scenario where the bulk of garlic in Kenya is now coming from China.”

Twiga realised it already had a handle on the demand side – delivering produce to small retailers – and could grow further if it could ensure consistent supply. It decided to focus on crops where scale was required: onions, tomatoes and watermelons.

Twiga is growing crops on 650 hectares of land, leased from large-scale farmers. Partnering with existing farms made financial sense according to Njonjo. Finding available land on farms with the basic infrastructure in place and ample water supply meant the company could use its investment specifically for the bespoke adjustments required for the cultivation of its chosen crops.

“We also had to address the fact that the capability to manage farms at this scale does not exist locally. For example, we tried to hire an agronomist who had experience in farming onions on a larger scale than 100 hectares and could not find someone outside of South Africa,” he explains.

The company had to build a global team of agronomy experts – from South Africa, the US and the UK – to achieve higher productivity levels and establish a system of traceability, all in a short time.
Benefits to the retailer and end consumer

The move into primary agriculture has already resulted in a reduction in prices for produce bought via Twiga Foods. “We can sell at a much lower cost and that saving is passed on to the consumer. We want to start a trend to attract more capital for commercial farming aimed at domestic supply.”

It hopes to have an impact by formalising the supply chain and recently commissioned a 20,000 m2 distribution centre with modern automation, from where its trucks cover close to 12,000 km every day supplying produce to informal retailers.

“This allows us to plan better and cut out more inefficiencies, again lowering prices.”

Working capital is another challenge faced by informal retailers. They often only procure what they can afford at the time. “There are frequent out-of-stock challenges at retailers,” explains Njonjo. As a result, Twiga launched a financial services business to provide the required finance so retailers can buy what their customers need when they need it.
Improving traceability

Working with informal smallholder farmers meant Twiga did not always have visibility of the type of pesticides or fertilisers being used in their farming practices. “This created concerns about food safety. If you are aggregating from various informal suppliers, you become the face of that food safety,” adds Njonjo. Being able to provide traceability on the produce it farms via Twiga Fresh brings peace of mind for the end consumer and protects the brand from any potential reputation damage.
Focus crops

In Kenya, Twiga Fresh will focus on tomatoes, onions and watermelon. As it expands into other markets, the company will evaluate the value chains that require commercial farming at scale.

“In West Africa, peppers could be a focus crop. We will be very situational when we look at our farming operations but see potential in potatoes as well. For everything else, we will continue sourcing from smallholder farmers as much as we can,” says Njonjo. 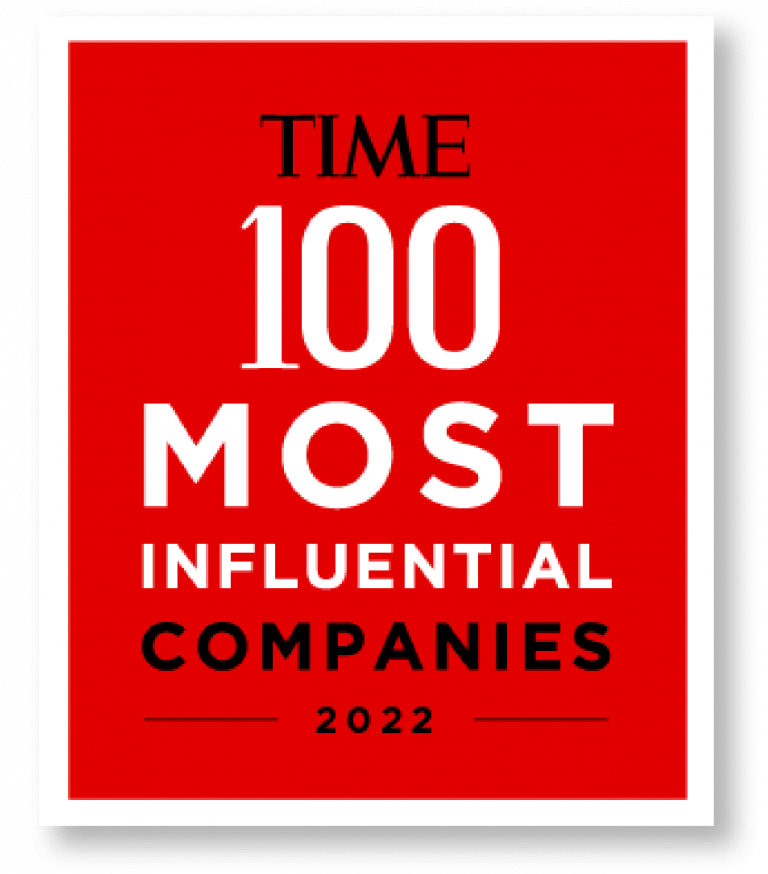 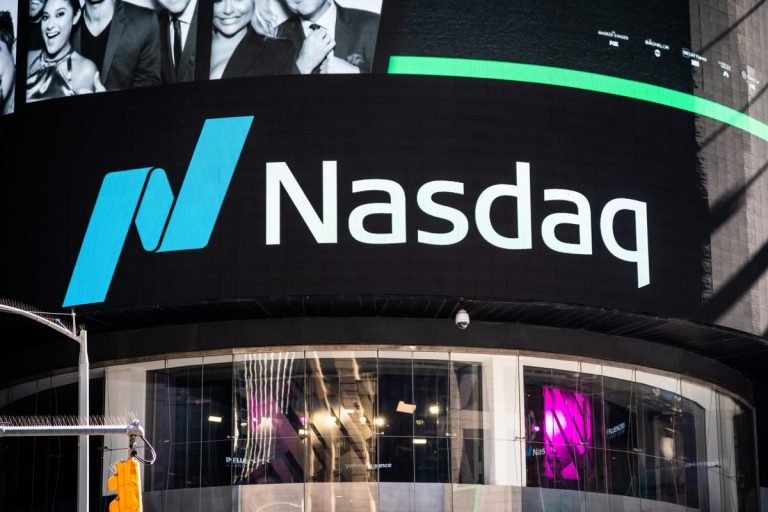