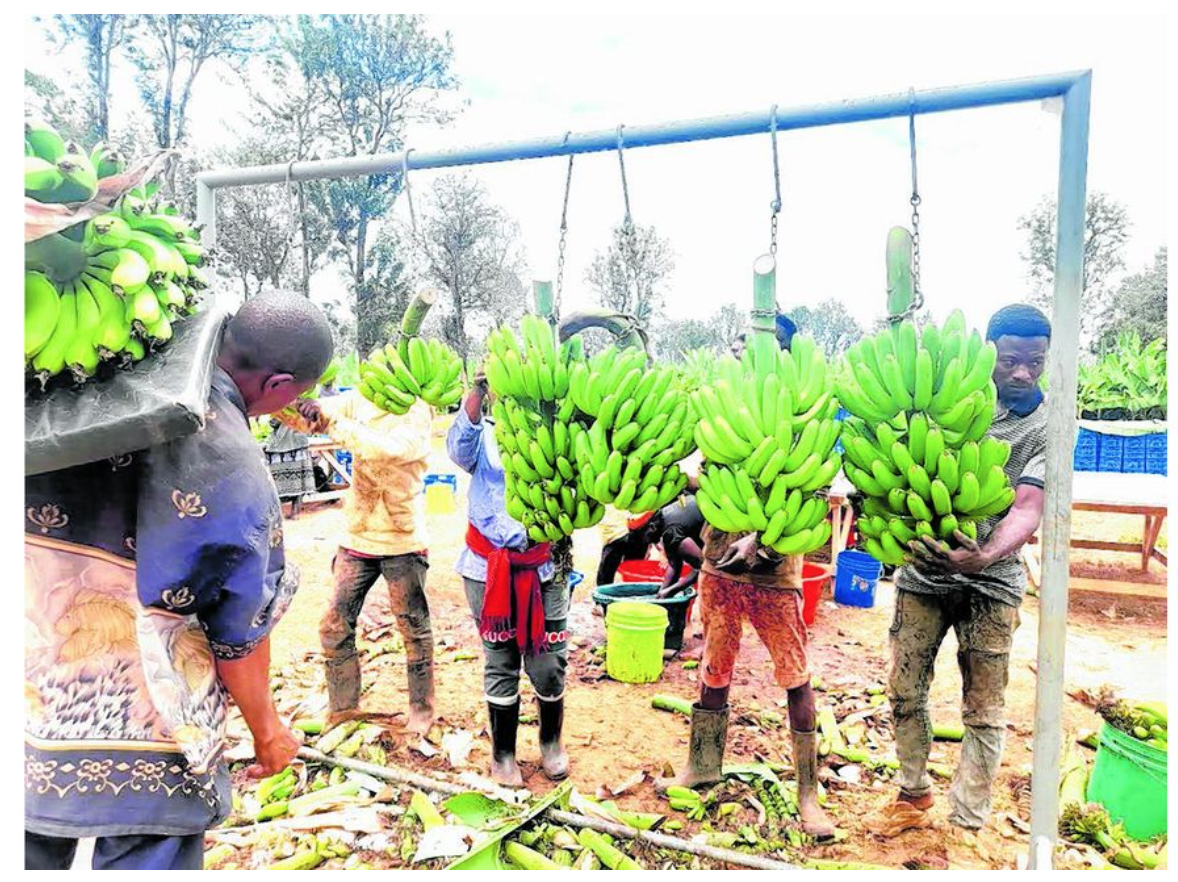 Arusha. A Kilimanjaro-based Mackjaro yesterday became the first beneficiary of the newfound banana trading partnership between farmers and export-oriented buyers.

Kenya-based Twiga Foods, which distributes 100 tonnes of fresh fruits and vegetables across Nairobi, Nakuru, Eldoret and Kisumu daily, has already promised to start buying at least eight tonnes of raw bananas through the Kilimanjaro-based firm.
This was revealed here yesterday by Mr Kevin Remen, a business environment manager of the Taha Group.

“This is one of the measures taken by the Group to open the export markets for bananas”, he said, noting that Kenya was one of the potential markets for the crop. He said banana growers in the northern zone regions will benefit from the new market for one of their food staple as well as cash crop. The opening of the market follows a recent meeting of banana stakeholders held in Moshi during which the minister for Agriculture, Prof Adolf Mkenda, called for deliberate efforts to market the crop locally, regionally and abroad.

Taha Group, an organisation promoting horticulture industry in the country based in Arusha, insists that small holder farmers are among those targeted under the drive.

Mackjaro production manager Victor Mushi said his firm has put 143 acres of land under banana cultivation and that the company has employed 145 workers. He appreciated efforts being taken by Taha Group to seek export markets for their crop outside the country, saying it would boost the farmers’ income. However, he said besides newly found buyers in Kenya, there was an ample market for bananas in Dar es Salaam and Dodoma regions as well as in other towns and cities.

Tanzania is one of the leading banana producers in Africa, the other being neighbouring Uganda. Both countries consume about 50 percent of bananas grown on the continent, according to the International Institute of Tropical Agriculture (IITA). Bananas have lately become one of the cash crops in the East African Community (EAC bloc, generating $4.3 billion annually. In Tanzania, a total of 760,000 hectares of the crop were under cultivation in 2016 during which 3.5 million tonnes were produced. 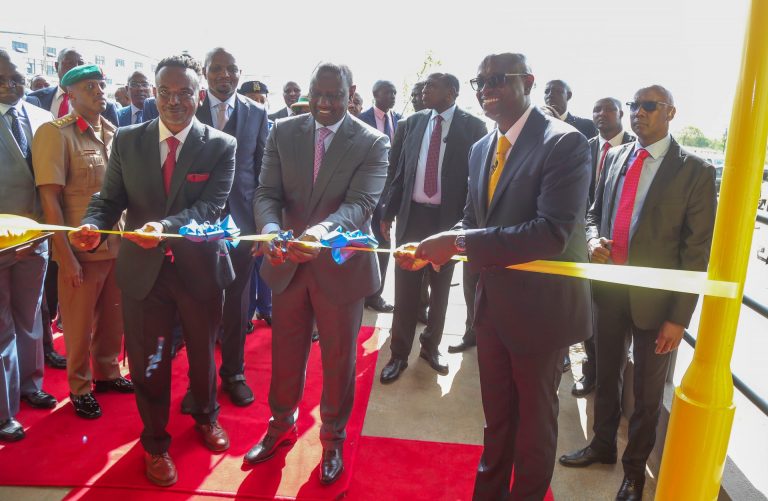 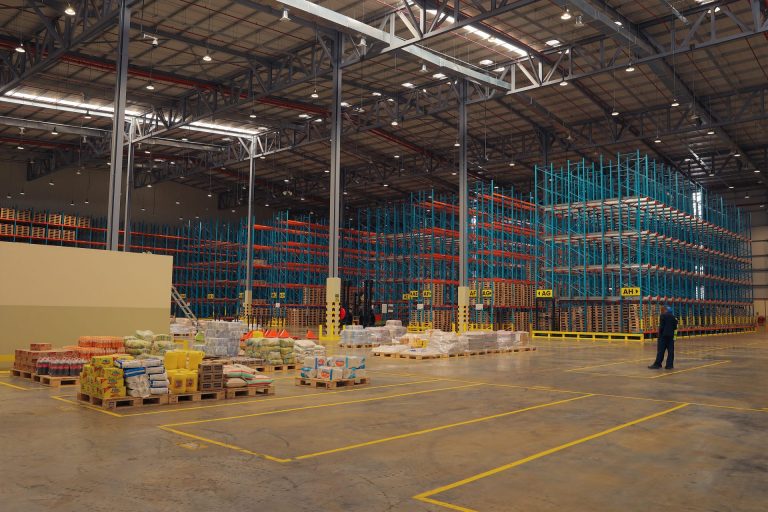 Are you a Manufacturer looking for Warehousing and Last- Mile Distribution to over 120,000 Retailers? Twiga has you covered through our new Soko Solution Product. 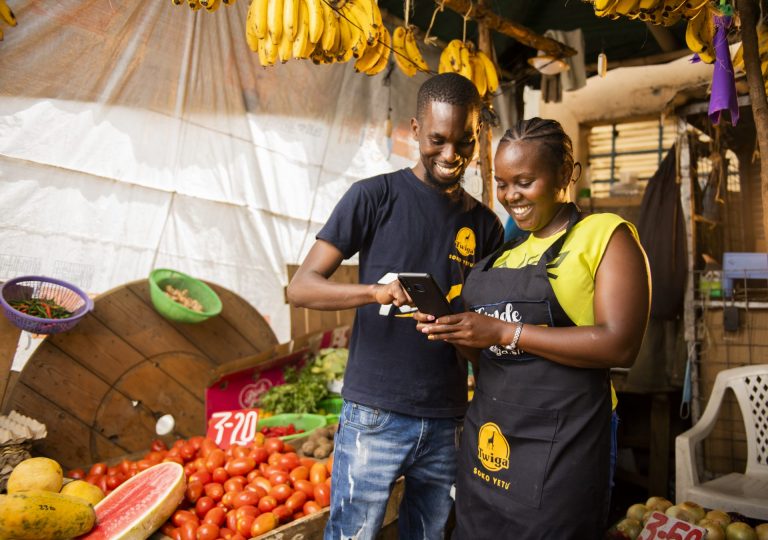 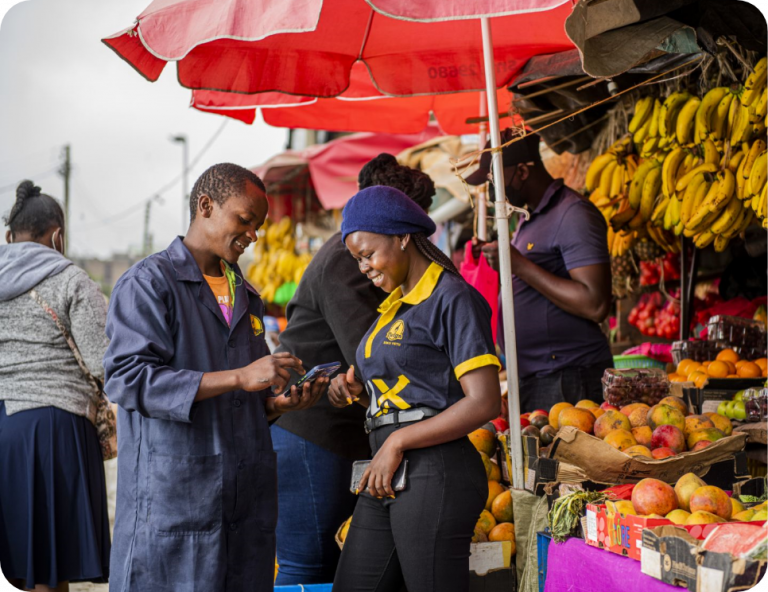